Today I took the subway because it was raining. 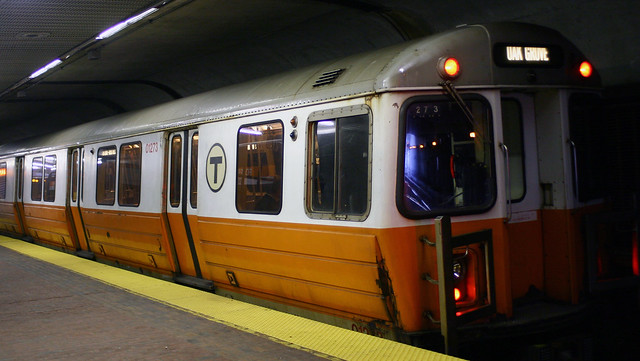 I sat, reading my iPod among all the readers (and game players and early-morning conversationalists) on their devices, and beside me a large man in a heavy, tan hooded sweatshirt who smelled heavily of cigarettes and hard work, whose face I never saw. His hands were broad. He’d pulled a rumpled Metro newspaper from the floor of the car and, well-used ballpoint pen in hand, folded it to the page with sudoku. Whole ride, he sat, staring at the puzzle, scribbling a few numbers.

I became aware of the man’s breathing, the steady, rhythmic rise and fall of the tan sweatshirt, beneath which a person, a pulse, a heartbeat, a heart. I became aware, in the seat on my other side, a different man whose details I can’t recount because I paid him so little attention. He was younger, smaller. How shockingly obvious his breathing suddenly seemed, the lift of his jacket keeping pace with the man in the tan sweatshirt. Then I glanced around the subway car and everyone was doing it. Everywhere, hearts. Lungs. Hands. Thoughts. Desires. Hopes.

You’d never know it. A year arrives and it departs. For us, I mean, the short-lived things who tragically fail to honor hearts on the subway. Who go along reading, talking, thinking, zoning out and, in our shared silence, believing the myth we are alone.