Skin is so soft and smooth and warm. Sometimes I can’t help but kiss it. Which isn’t a problem, not really. Though perhaps . . . inappropriate if that skin is my own? My soft, smooth, warm bicep, presented to me so alluringly as I hang, drunk with exhaustion or maybe simply distracted, by one arm from the too-high stainless steel grip bar on the Green Line, Red Line, Orange Line.

Perhaps you do this, too? I can’t be the only smooth customer holding myself aloft by an act of might, resting my mouth against my arm, too-early in the morning/too-late at night. 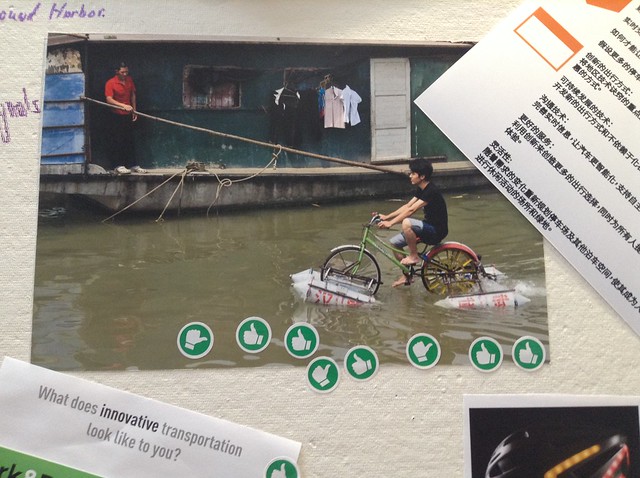 Anyhow, fellow passengers, my apologies. Sorry if I weirded you out.

dedicated to all the people in the stairwells. you know who you are

It’s Not a Misdeed Unless I Smile

you step left I step
left. Repeat. Finally you
feint right to escape 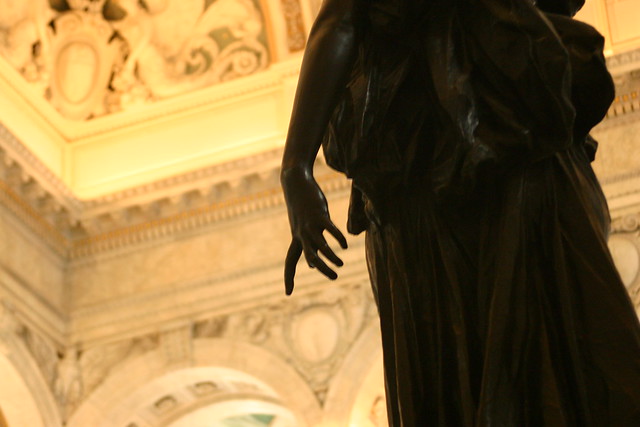 Remember me? I’m the ‘little black girl’ who ‘smacked your butt’ on the Red Line headed towards Alewife. I swear it was an accident.

We must have been crossing the salt and pepper bridge because I remember the train car being well lit. I recall the echo of train wheels rolling up and over and across, Charles River glinting below. It wasn’t a packed car, but it also wasn’t empty, so probably other passengers witnessed my transgression.

Business Suit Dude: you had leaned over to fuss with the bag at your feet when the train swayed and my arm . . . swayed. There was contact: your tush, my hand. I remember thinking a muzzy uh-oh! when I realized I was too late to resist the motion.

You shot up, squeaking in surprise. Or maybe it was a gasp. (I assure you, the sound you produced  was very manly.) However it’s best described, your response contained an implicit ‘oh!’, which, if you were a 80’s-raised black woman like myself, may have been followed with an outraged ‘you didn’t just do that!’ But you were a white dude, probably late 30s, early 40s, and, judging by your shocked expression, this was not an interaction you’d ever envisioned.

You gaped. I shrugged one shoulder and, as an afterthought, added a disarming, half-sorry smile.

My bad. I probably should have been less amused?

In any event, dear Business Suit, you have my 78% sincere apology. I hope you don’t mind that I’ve re-told this story many dozens of times. Don’t worry, you’re always the victim. 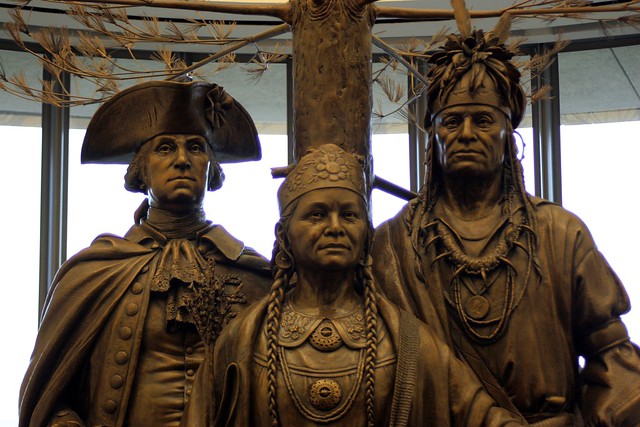 ‘We send reproach for your regrettable behavior.’ 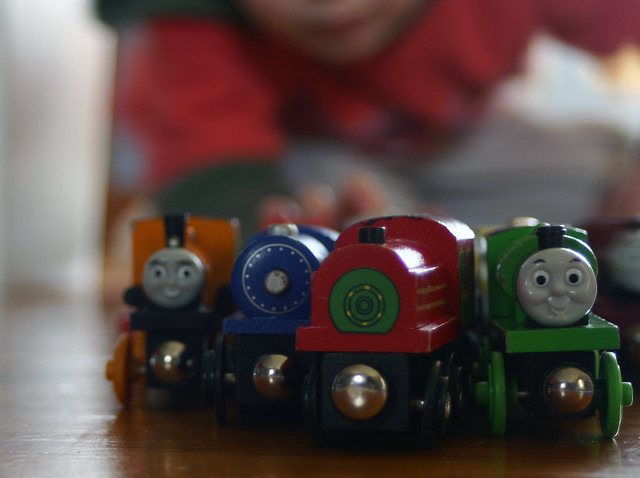 Dear Youngish Dude on the B Train:

Remember, that time on the Green Line, when I dropped blueberry muffin crumbs on you? I wasn’t sure if I should reach down and sweep them from your shoulder and leg, because: a.) too obvious an admission of my transgression and b.) intimate. (Sidenote: isn’t it funny/curious/strange how, if I elbow a person or singe someone with angry eye beams for getting too close or fresh, that act is somehow less intimate, despite common elements touch and eye-contact?)

Dude: I didn’t know you. You didn’t know me, but there you were, dotted with fluffy crumbs. There I was, swaying from a nearby handhold, struggling against rising tides of mortification and laughter. I recall coming to a decision, taking the risk to casually brush a creamy-yellow muffin fluff from your nearest shoulder. (I wouldn’t dare get so forward as to brush your leg.)

Train jerked. Muffin jostled, and more crumbs joined their cousins on your person. You still didn’t seem to notice but, on my end, all hope for a graceful recovery was dashed.

Dude on the B Train: my bad. Wherever you are, I wish you well (and muffins).