Late November is one of my favorite times to bike commute. 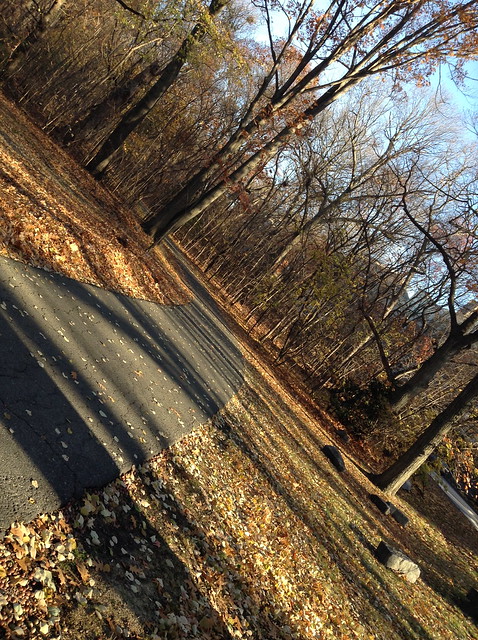 There’s something about starting out crisp; covered from head to toe in wool and sporty synthetics. Just one layer to start, before December and January demand more. 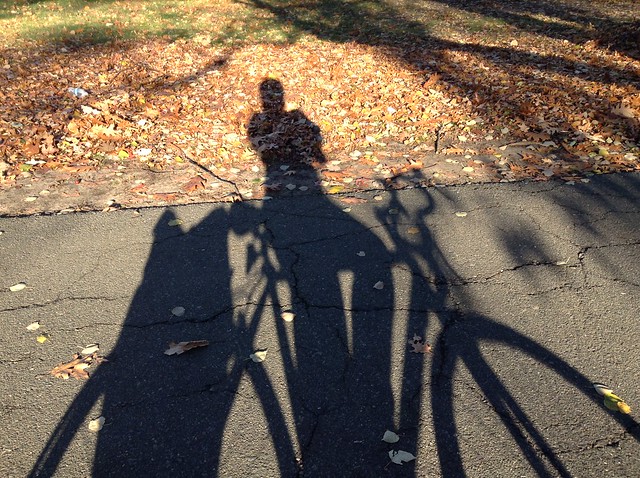 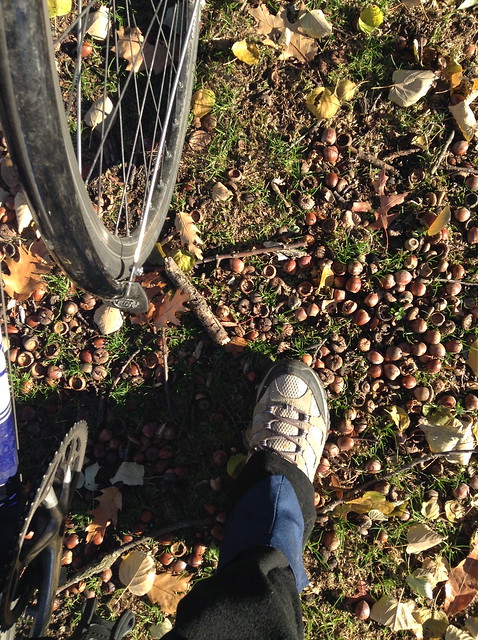 My favorite little urban woods between Jamaica Plain and Cambridge are similarly dressed for cool, but not yet snow or ice. 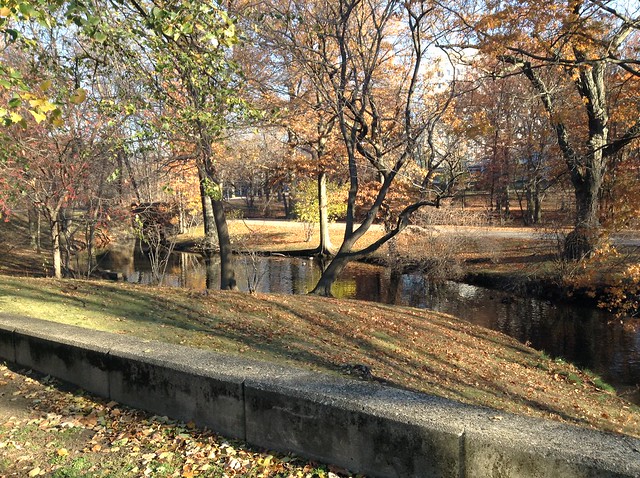 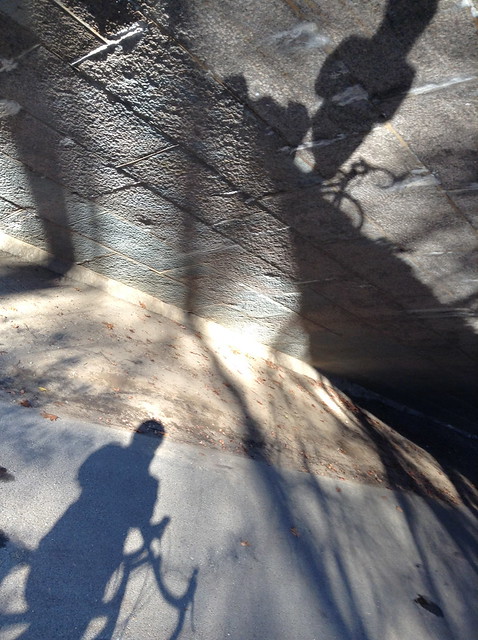 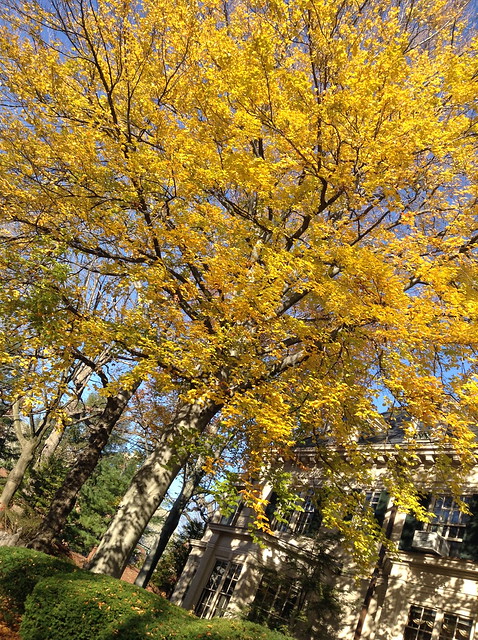 And fellow commuters, they’re still out there. Not yet chased to public transit. 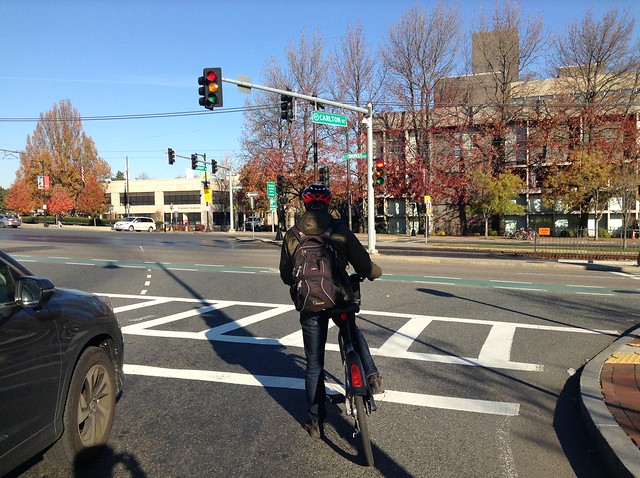