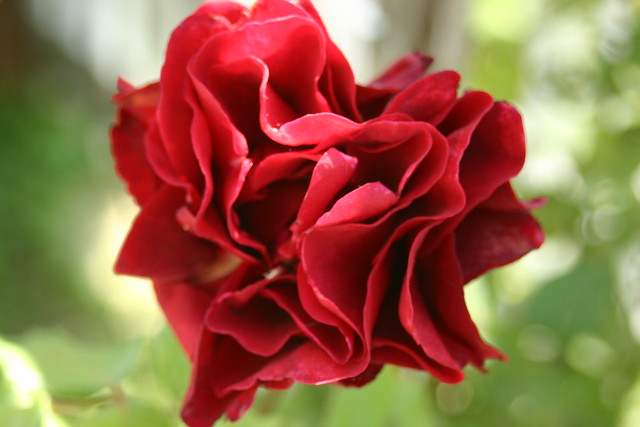 Let’s talk about 1997. A fresh sophomore in college, I’d been noticing a trend. My male peers -more specifically my straight-identified male peers- were increasingly expressing enthusiasm for same sex relationships. More specifically, those of women. Most specifically, women seeking intimacy with one another in the proximity of those same straight men.

And although I didn’t hang with girls who practiced the art of sucking-face-to-garner-male attention, I do remember arguing with guys who wolf-whistled when ladyactors on the boob tube sized one another up. It was triply frustrating (and betraying) when these guys were people I liked and respected.

Leave it to dudes, I groused, to take something not about then, make it about them, and then blast you when you call them on it. Women would never behave that way, I told myself. When would they ever get the opportunity? 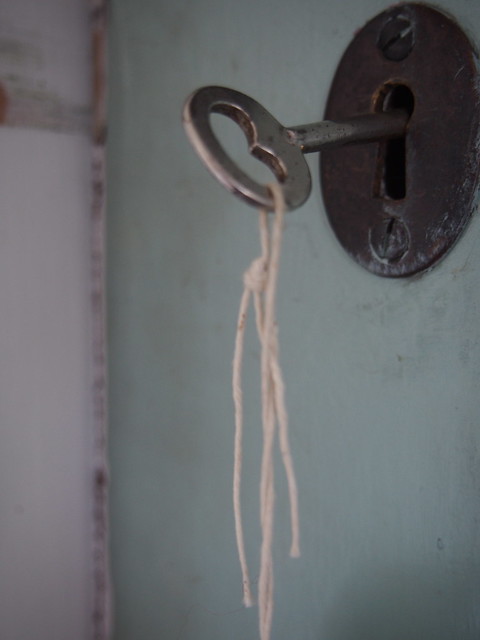 Let’s talk about downtown Boston, and junior or senior me. I’m walking (here! Sorry, NYC joke) and before me: two ladies, two guys. There’s some discussion, nervous giggling, but my attention is caught fast when the chortles start. My eyes light on two conservatively-dressed young men reaching to reluctantly . . . hold hands. They keep at for a few paces of encouragement on the part of their girlfriends, then drop and retreat to heteronormative safety. 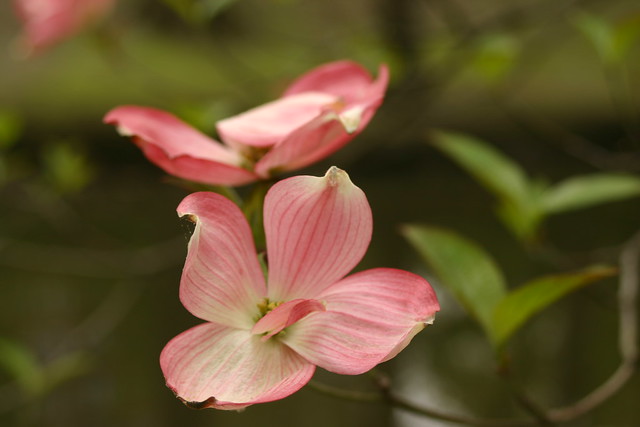 Let’s talk about being a quarter of the way through Rainbow Rowell’s Fangirl. I laughed to read about the young fanfic authors rewiring their favorite male characters into a relationship. That’s funny, I thought, assuming a one-off, a nod to the ebullient sexuality of teen girls. Nope. Didn’t stop there.

Finally, let’s talk about fanfiction. About a world of terms new to my 30-something self. (Shipping, anyone? Get Spock? OTP? Schmoop?) About what appears to be hundreds (thousands?) of hobby writers penning same sex smut featuring bizarre, hilarious, and otherwise unlikely pairings. (Lets side-whisper about how those pairing are largely male. Hmm. Lets read into that.) Not romance, nor erotica, but scads of smut. Enough to make the Library of Congress faint (perhaps; if the Library collects Tweets, it’s likely no innocent).

What does this tell me? I was in college for the beginning of the Internet as we currently know it, but I understand now that some of my cis-gendered ladypeers, silent in the face of dudepeers’ leering and sexist assumptions, headed back to their dorms after a dinner of butter pasta and Lucky Charms marshmallow-topped ice cream to type for hours about Harry or Scully or Dawson getting it on with overwritten Mary Sams. 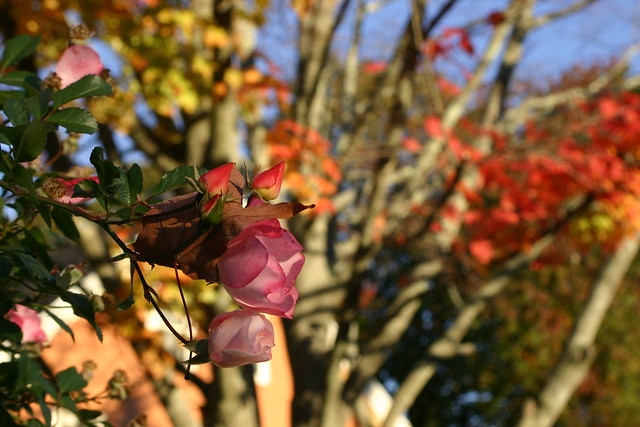 I haven’t read Shades (actually, I have, but a different one), but having perused the sometimes shocking virtual shelves of fanfiction (oh, no. I can’t unsee that!), I’ve begun to draw inferences and assume causation in that way so-human (animal?) and I suspect misogyny behind the loud, plentiful mocking.

There blooms the question: who owns sex? Sexuality? Who gets noticed? Upon whom are awards heaped for gender-defining (or perhaps gender confirming) research? Who writes the columns? The NYT pieces? Who develops the rules around moral code and ethical behavior?

Who designs the bras at Victoria’s Secret and then pumps college mailboxes full of circulars and come-hither coupons for instant desirability? (As long as you’re long-legged, trim-hipped, pert-boobed, and straight-haired.)

And who let loose that wily imp, the Internet, to wreak havoc on consumption’s status quo while creating a modus operandi yet to sit still long enough for anybody to get a good grasp. I’ll be the first to claim you can’t see it while you’re in it. (I’ll be the second to say I didn’t research a lick to write this opinion piece, so don’t forget to inoculate with salt.)

*Hastily curated museum of grow-some-patience idioms from my ’80s/’90s childhood.

Exhibit A: But you don’t have take my word for it.

Exhibit B: You make each day a special day. You know how, by just your being you.